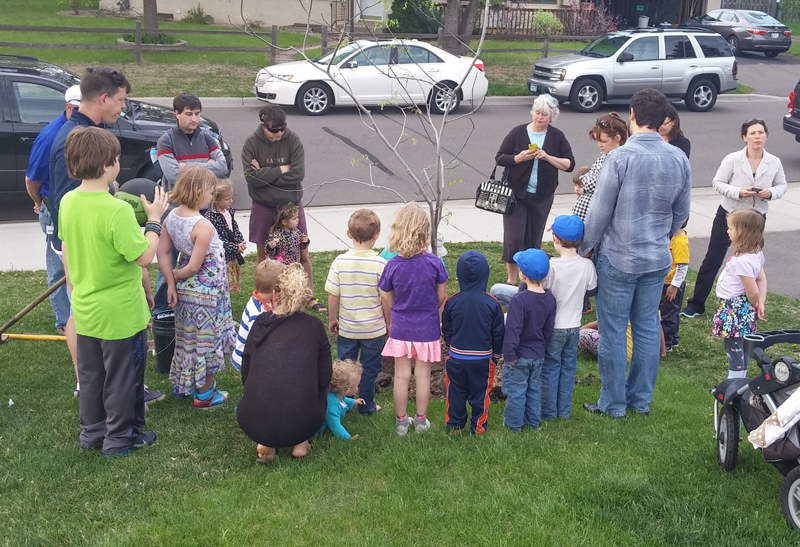 As usual, I’m continuing to play with the format of these updates.  I’m thinking now that I’ll try to do one twice per month, each one covering one Council Meeting, whatever work sessions and other meetings have not been covered yet, and any special events that I attended.  That’s the plan until next month, anyway.

The city held its annual Arbor Day celebration on May 13 at Forest Park, which is right next to Forest School.  During the summer, the Parks Commission holds their meetings outside at various parks and invites neighbors to join them.  These community meetings are a great opportunity to hear from residents in an informal setting.  The night started with a cleanup of the park by volunteers, then Mayor Adams and I grilled up some hot dogs, we planted a tree in the park, and then the parks commission held their community meeting.

Every other year or so the city holds a bus tour where the council, our legislators, some guests from New Hope, and members of our commissions are invited to attend.  The bus goes around the city and staff highlights current projects that are going on in the area, like street reconstructions, sewage pump replacements and playground equipment upgrades.  It’s safe to say the new playground equipment at Bassett Creek was a bigger hit with the crowd than the new sewage pump at pump station 2, but the latter is still quite important.  The bus tour is a great opportunity to go and see the projects we have been discussing, and it was a valuable experience.

The next council meeting is June 2. 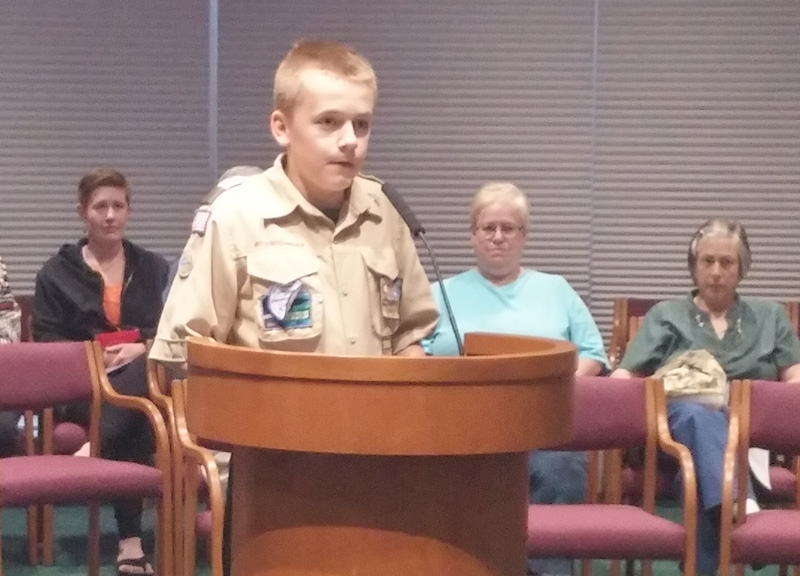 The Crystal City Council had two work sessions, a Council Meeting, an EDA meeting, and a bus tour sponsored by the Parks Commission during May 2015 week 2 (week beginning May 3).

On Wednesday, May 6 I joined the Parks Commission (and my wife, who currently chairs the commission) on a bus tour of eight of our city parks.  The commission is working on a long range plan for our parks, and this tour was an opportunity for them to visit the parks together and share some of their vision with members of the council.  The commission has a lot of work to do to ensure that our parks continue to meet the needs of our residents well into the future.  I am excited to see the long range plan they come up with.

The next council meeting is May 19, and the next work session is Tomorrow (May 14).