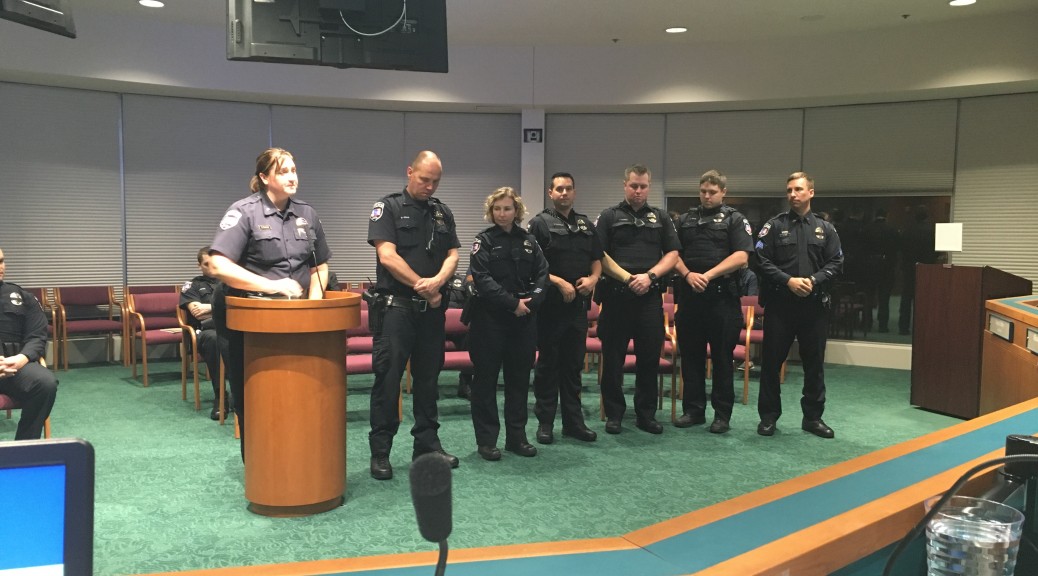 Well I’m a bit behind schedule… I missed an update so I have a lot of ground to cover.  Therefore I’ll be sticking to the highlights of the highlights.

In addition, I want to point out that the City is now putting out a summary of council meetings after each meeting.  Here’s a recent example.  So if you’re looking for a high level overview of what we covered, you can find those on the City’s Facebook Page.  This is an initiative of our new Communications Director, who has been doing a great job with our social media channels and city events.

I continue to oppose this method of voting, which has been shown to disproportionately disenfranchise minority voters.

I serve as Crystal’s council representative on the West Metro Fire Board.

This month we continued our strategic planning, with a focus on what the structure of the District should look like in the future, discussed options for how to deal with our aging Aerial Lift, and discussed then deferred action on proposed updates to the District’s grievance process.  I asked for a continuance in the grievance process so I had an opportunity to more fully study the issue and get feedback from the firefighters who would be using it.

The next council meeting is November 3.