Please see this link for the July 2015 edition of my new Newsletter, called the Ward 2 Review.  I will be hand delivering copies to as many neighborhoods as I can get to over the next few weeks.

I hope you find it informative and useful. 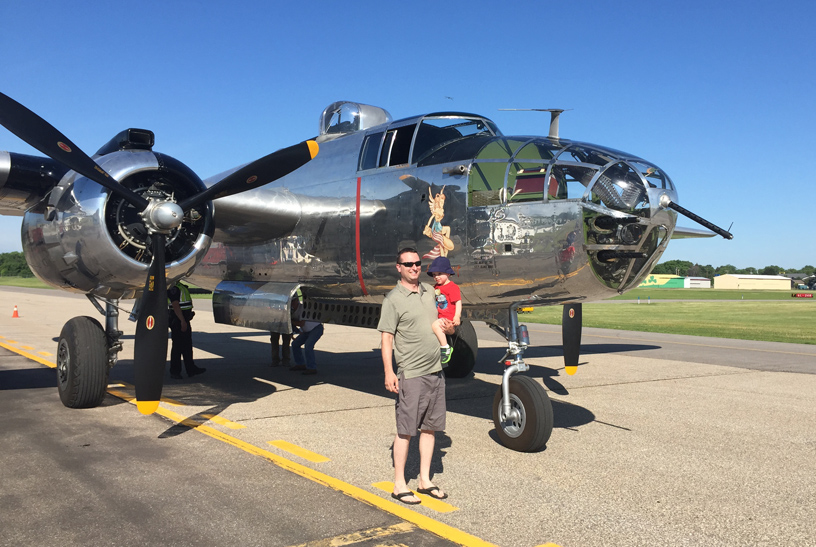 The EDA approved the sale of 2 EDA owned lots for new home sales, the optioning of a third lot for a new home sale, and authorized the acquisition of a vacant lot from the county for a huge discount.

I am Crystal’s Council Representative on the West Metro Fire Board.

The City Code task force held their kick-off meeting on June 30 and I, again, could not be more impressed with the group of citizens that has assembled to give our City Code a much-needed overhaul.

The group decided to take the first 3 sections of the code and have everyone review them and come back with suggestions for the next meeting.  After that the group will tweak the process based on what they learn.

The group also had some great feedback on how the code is structured and improvements that could be made in that regard.

Stay tuned for more from this group.  It may not be a glamorous job, but I am grateful that we have a great group willing to do it.