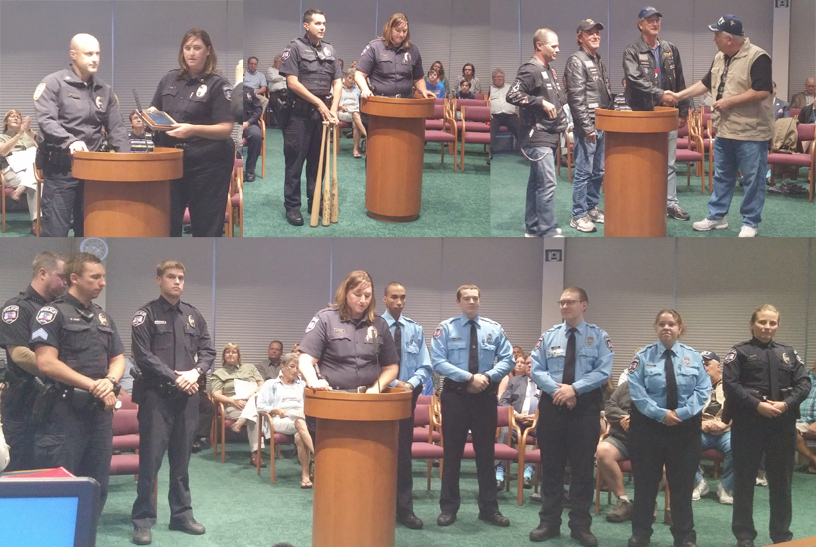 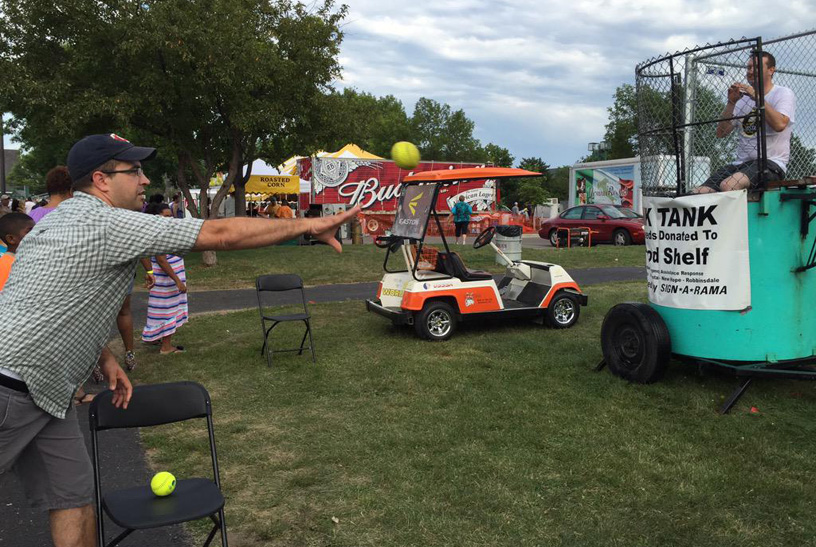 This recap covers all of July, which is a bit different because there was only one council meeting, instead of the usual two.  Specifically, I’m covering the Work Sessions and Council Meeting on July 14, a special EDA meeting and work session on July 20, and the July 23 Code Review Task Force Meeting.  There was a West Metro Fire Board work session originally scheduled for July 15 but it was rescheduled for August.

We had a special EDA meeting to approve the sale of a city owned lot to a builder who lives in Crystal, Day Construction.

The second meeting of the City Code Task Force was in July, and they got through part of their assignment to review chapters 1, 2 and 3 of the code.  The group is working through their process and they will continue to refine it and adjust as time goes on.  I heard some great suggestions already, and they are just getting started.  A lot of the first round suggestions have to do with improving the readability and overall user friendliness of the code, which is much needed.

The inaugural issue of my neighborhood newsletter is out.  I’m dropping it at as many houses as my feet and schedule allow. Check out the online version here.

The next council meeting is August 18.